Over recent years, importing a JDM vehicle has become more and more popular. I have actually just completed this process myself. So, I thought I’d share my thoughts on what you really need to consider when importing a vehicle from the land of the rising sun. 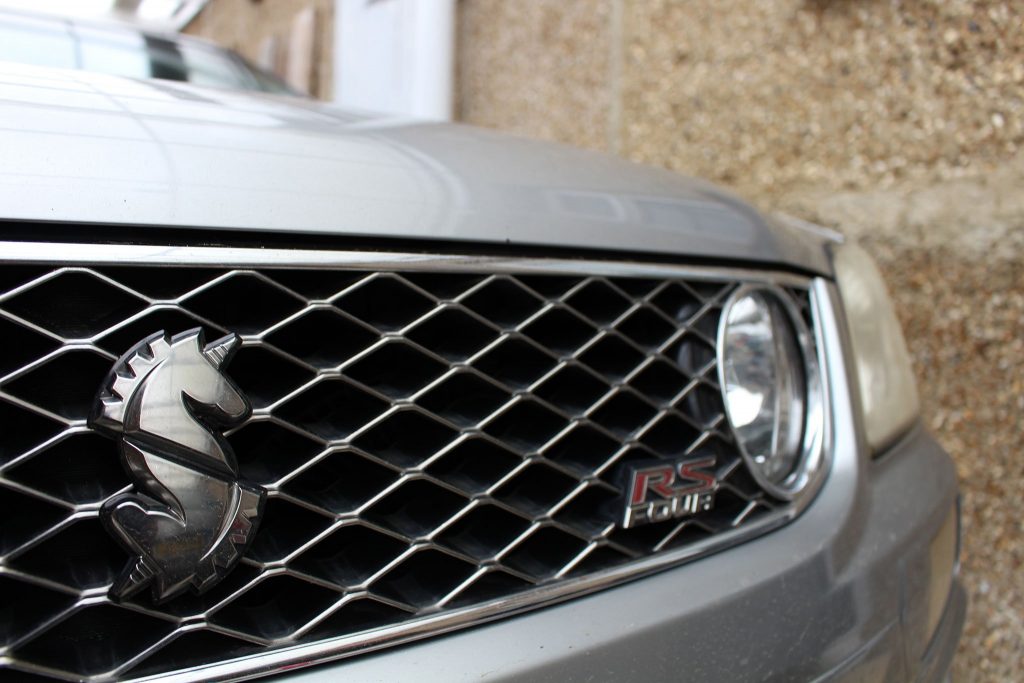 So, you’ve got your heart set on importing a JDM vehicle. You know exactly what make, model, year and spec you want. The first thing to consider and the most important part of this puzzle by far is who you’re going to choose to act as your import agent. JDM vehicles have surged in both price and popularity. Which means there has been an increase in the number of companies specialising in their importation. But how do you choose between them?

The most important thing to look for is a BIMTA certified importer. BIMTA (British Independent Motor Trade Association) is a UK trade body representing the independent vehicle import industry. Government agencies, including the DVLA, the Department for Transport and HM Revenue & Customs, all recognise BIMTA as the definitive ‘voice’ of the independent sector. They are the only body in the UK to offer money-back guarantees on vehicle checks. They provide mileage and history checks on imported vehicles. This process ensures there are no hidden nasties in the vehicle’s history. You’ll also get a certificate along with your car that verifies the mileage from Japan. This certificate is essential should you ever want to sell your vehicle in the future.

Additionally, always choose a company that has a dedicated team in Japan. Their people can inspect cars at auction and give you a detailed breakdown of any issues it may have. It’s worth noting that the auction sheets don’t always tell the whole story.

Ensure the company you pick has the experience, knowledge and contacts to get the job done right. Remember you’re buying a car from a distance and all you have to go on are photos and the word of your import company.

With all that in mind, the only company I would recommend is the company that I used to import my 1999 Nissan Stagea RS4S, Torque GT. They did an outstanding job scouring the auctions in Japan. Finding a fantastic example of a Stagea for me that matched my exact specs. They took care of everything and kept me informed the whole way and were a breeze work with. So if you’re looking to import a Japanese vehicle give Darren at Torque GT a ring or send over an email. Don’t forget to let him know Black River Details sent you.

Budgeting is crucial when you’re importing a JDM car. Your budget will, of course, depend on your circumstances and the year, make, model and condition of the vehicle you’re importing. That said, I can give you a heads up on some things that may catch you out.

Your import company should be able to estimate your “On The Road” price for the car you’re looking for. However, it’s best to build in a contingency. Aim to get the best example of whatever make and model you’re looking for. Even if this is slightly beyond what you’d originally budgeted for, it can save money in the long run. Lessening the risk of any nasty surprises when the car gets to the UK.

It’s wise to include a bit of a buffer in case you need to spend money on the car upon its arrival to the UK. Common things that may need addressing are worn out tyres and suspension bushes, or maintenance items that need replacing like cam belts. The car may need new brake pads and/or discs and so on. If you’re importing a JDM car that’s slightly older, it may not have an alarm. If that’s the case, you’re going to want to have one fitted. An importer like Torque GT can do this for you and factor it into the budget.

3: Know where to get parts:

One of the things that can make owning an import in the UK difficult is sourcing parts. You won’t be able to get parts for a JDM car from your local dealership. So, you need to make sure you have some go-to suppliers. Torque GT can also help in this area as they can locate and import parts for you. Another company to try is JDM Distro where you can request parts. They aim to source anything you need and import parts for you.

Also, keep in mind that sometimes it may be cheaper to use an aftermarket part available in the UK instead of importing parts from Japan. The aftermarket parts may even be better than OEM, so make sure to shop around.

4: Tips to care for your JDM vehicle:

Being a detailer, I couldn’t let this blog go without talking briefly about car care after importing a JDM vehicle.

Your number one priority should be undercoating. In Japan, cars aren’t undercoated from the factory; it isn’t necessary since they don’t salt their roads as we do here in the UK. That means rust isn’t anywhere near as big of an issue for them, especially for older cars.

You’ll want to have some underbody protection applied before using your car on UK roads in the autumn and winter. This will help to prevent rust from forming. This is another area that Torque GT can help with since they offer an in house undercoating service.

Most people importing a car from Japan import cars from the ’80s, ’90s and early 2000s. With these cars all being over twenty years old the paint will inevitably need some attention.

There will most likely be some scuffs, scratches, chips and areas of tired-looking paint. So, a visit to the body shop is very likely. Once you’ve got these areas fixed, there will likely still be swirls and scratches dulling the finish and robbing the paint of its gloss. Thankfully, paint correction services, like the ones we offer here at Black River Details, can make a world of difference. Breathing new life into old paint finishes whilst being a fraction of the cost of a respray. We also like to ceramic coat the paintwork and exterior surfaces after their treatment to lock in the now perfected finish and make future washing a breeze.

I also gain some satisfaction from applying ceramic coatings handmade in Japan from Kamikaze Collection to these cars as it just feels right!

The last thing to mention is insurance; not all insurance providers will insure an imported vehicle. If it’s a bit of an obscure model (like the Stagea), they won’t even know what it is. So, make sure to go for an insurer that is knowledgeable about the car you’ve imported to avoid paying an arm and a leg.

Also, most of the older cars never came equipped from the factory with an alarm system in Japan, and you’ll need one to get the car insured here in the UK. This is something that I had to get sorted for the Stagea since it didn’t come with an alarm so Torque GT factored alarm fitting into the budget and sorted out a neat and tidy alarm installation once the car was in the UK.

If you are importing a JDM car contact me to book in some detailing work upon its arrival.

Car detailing packages – Which is right for you?
Next Post: A Professional Car Detailer and Essential Kit