You probably won’t be surprised to learn that as a car detailing professional I’m pretty into cars! And I’ve been obsessed with Japanese cars from the ’80s and ’90s for as long as I can remember. More specifically, I’m very much into Nissans from this era.

When I was growing up, my father owned a 1990 Nissan Bluebird Executive. It wasn’t a sports car or even a particularly impressive car, but, to me, it was the most incredible machine ever. My father had been driving old Nissan’s and Datsun’s for a long time. To this day he still regards them as the best cars he’s ever owned and certainly the most reliable.

Inspired by my father, I began researching all the different makes and models of Japanese cars from the ’80s and ’90s. Many of these were, sadly, never sold in the UK. I also began compiling a list of all the cars I’d love to one day own. Twenty years later and that list hasn’t changed much. So, I thought I’d use this month’s blog to introduce you to my dream team three-car garage.

This was the original dream car for me as a kid, the poster car. It had everything you’d expect from a ’90s Jap sports car. It was turbocharged, had pop up headlights and classic sports car lines. Also, it had a surprisingly practical liftgate opening to a large boot. 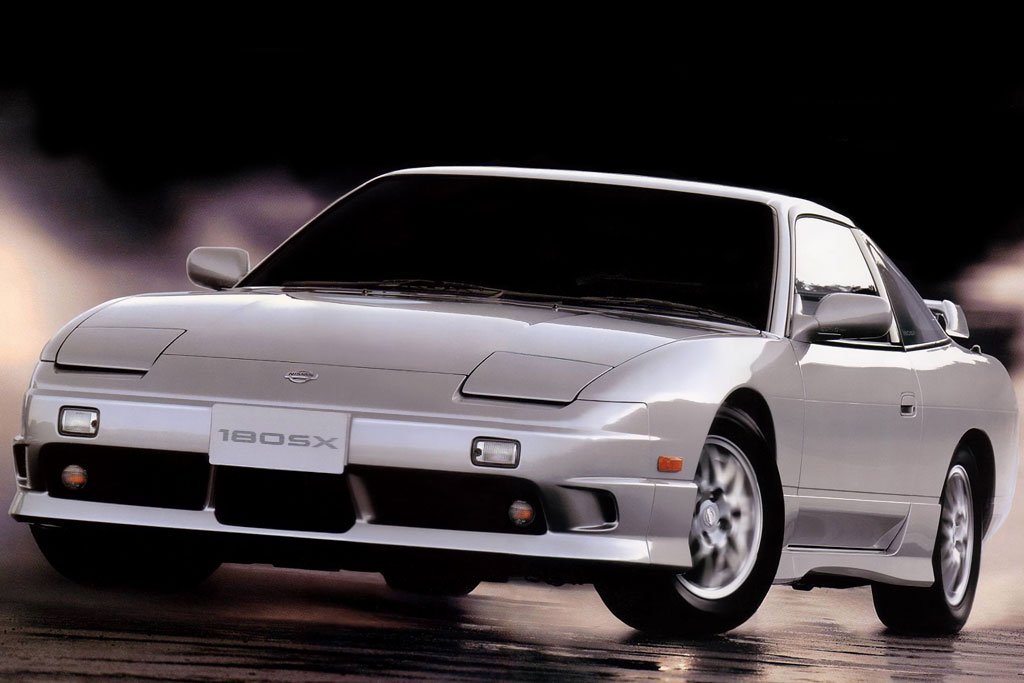 When the 180SX first came out, it was powered by the CA18DET.

I always knew this car as a 200SX as that is what it was badged as here in the UK, although we never got the SR20. All of the UK cars came with the CA18. However, when Nissan brought out the next generation S14 200SX that replaced the S13 200SX here in the UK, it came with the SR20DET as standard.

This has been top of my dream car list for the past 10 years. The S15 is the last in the Silvia lineup before Nissan axed the Silvia due to falling sales and stricter emissions laws. The S15 Silvia is the best S-Chassis car that Nissan made. It has the iconic SR20DET engine, only this time it was pushing out 280hp thanks to a T28 Ball bearing turbo. 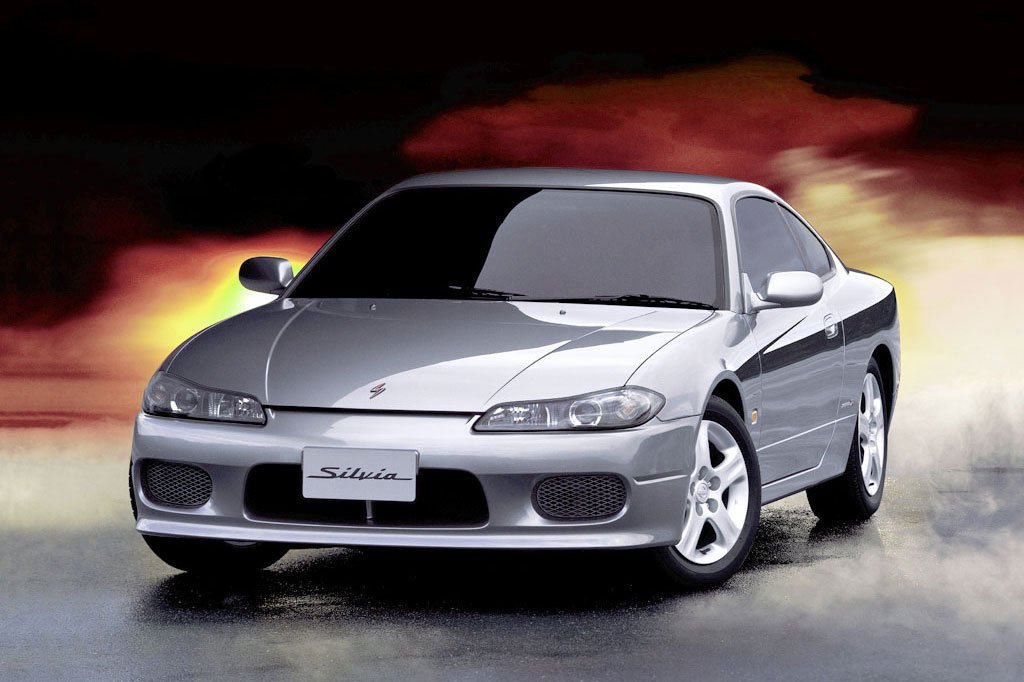 My dream spec for an S15 is a low mileage Spec R in Pewter Grey Metallic with the factory aero body kit. I’ve wanted to own this car since I was a kid. I’m still waiting for the day that I can call up Torque GT and start the importation process for one. Unfortunately, for me, the prices for S15s (and all the other cars on this list) have rocketed up in the last 10 years. They also don’t look likely to slow down any time soon. So, if you’re thinking about buying a JDM car and you’ve got the cash, go for it now before they become unobtainable.

The Nissan Stagea is probably the least well-known car on this list. But, in my eyes, it is the perfect daily driver for four main reasons. 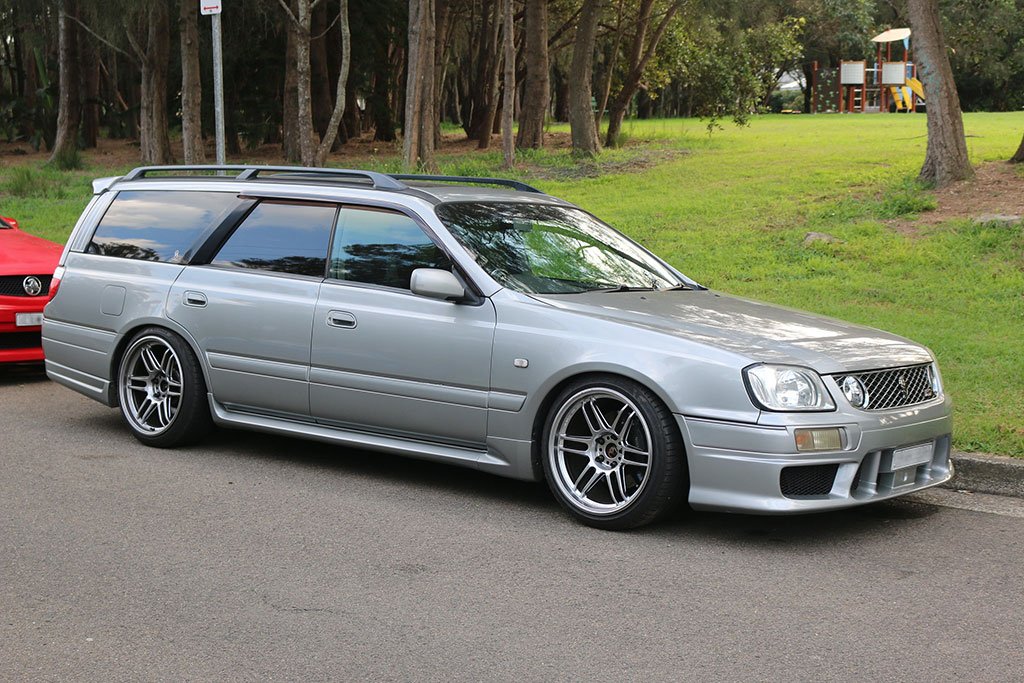 There is a multitude of reasons why I’ve wanted one of these for so long. A big part of it is the drivetrain. The Series 2 RS4S is powered by RB25DET NEO which pumps out 280hp from the factory with plenty of room for more power thanks to Nissan overbuilding their engines back in the ’80s and ’90s.

The RB25 is connected to the same 5-speed gearbox found in the R33 GTR with the same ATTESA-ETS four-wheel drive system. The system stays rear-wheel drive until it detects that more traction is needed; then it sends power to the front. To top it all of the RS4S come with a limited-slip diff at the rear aiding the sporty feel. The suspension design is another big plus as the front suspension is based on the R34 GTT’s front Macpherson strut suspension and the rear is based on the R33 GTST’s rear multi-link suspension, this gives the Stagea a perfect base to tune the suspension to suit your driving style.

I’ve been very lucky in the fact that thanks to some amazing work by Torque GT I’ve managed to secure a Sonic Silver 1999 Nissan Stagea RS4S that is on a ship heading to the UK as I write this blog. So, keep your eyes on this website for more Stagea to come.

If you’re looking for a car detailing professional to work on your ’80s or ’90s Japanese car, I’m your man. I will have as much passion and respect for your car as you do. In short, it will be in safe hands! Contact me HERE.